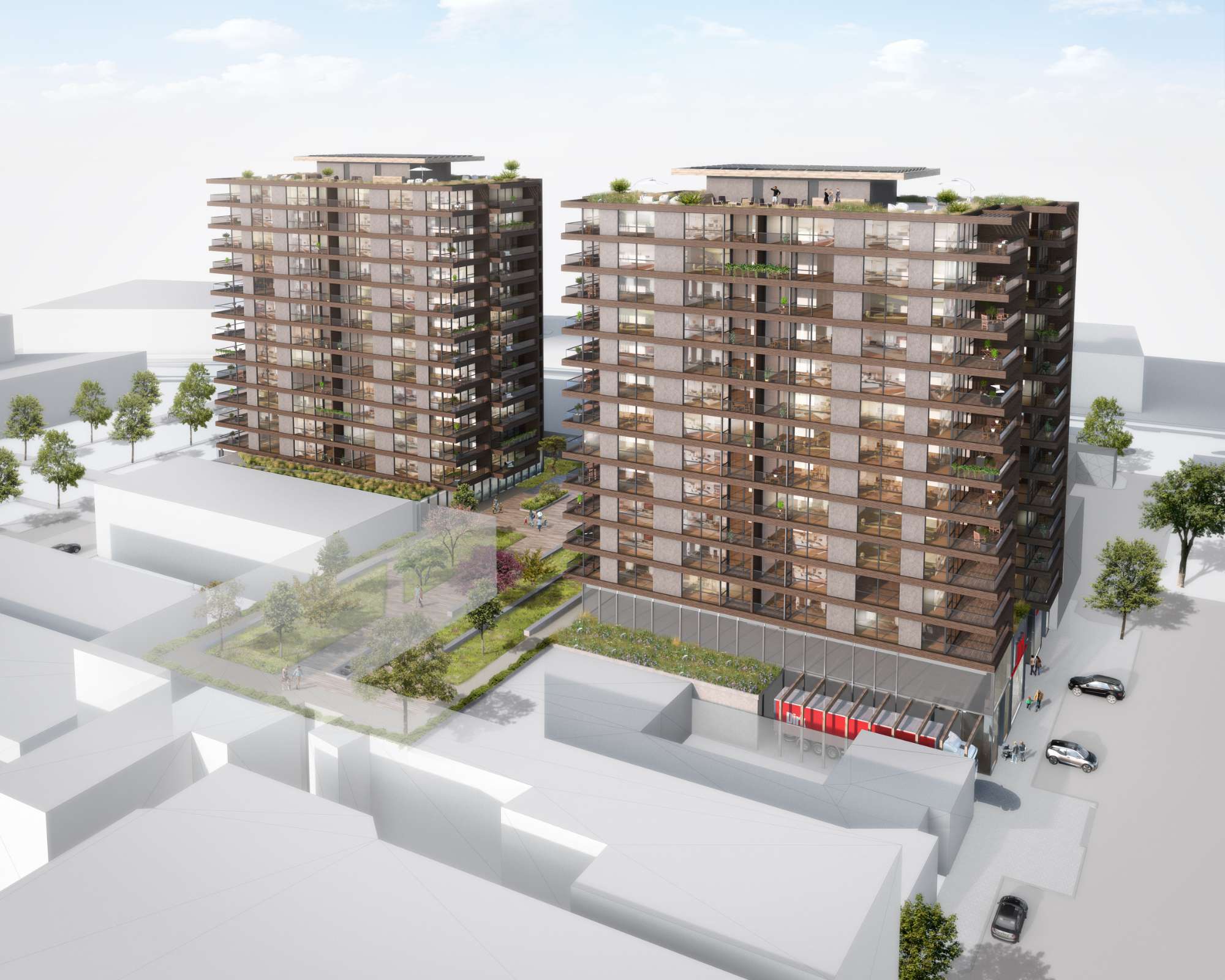 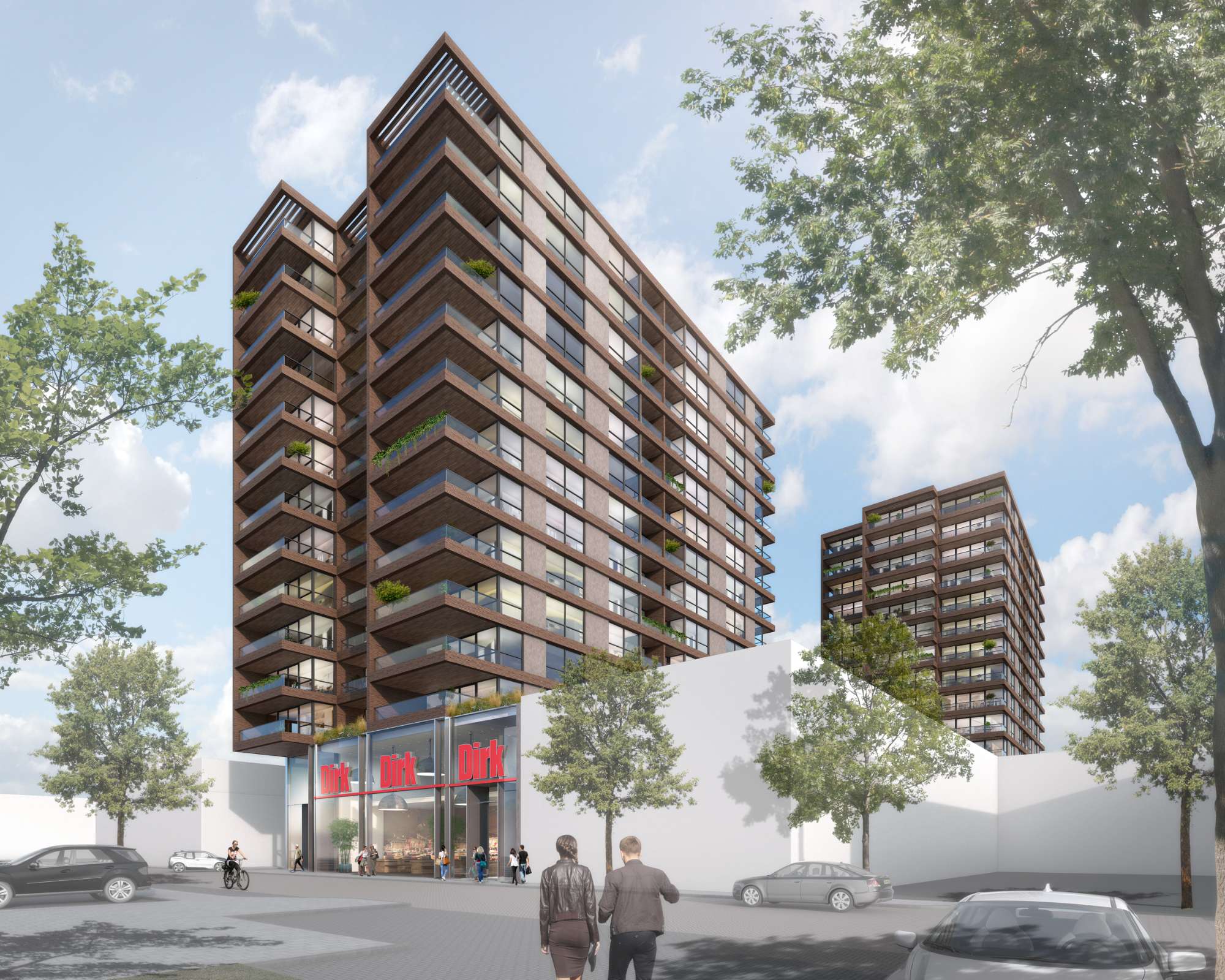 Motorkade is part of the Hamerstraat area in North Amsterdam, one metro stop away from Amsterdam Central Station on the new North/South metro line.

The Hamerstraat area is currently subject to extensive discussions held between the City of Amsterdam and the stakeholders attached to the area. In addition to the new North/South line there will be at least one bridge for pedestrians and cyclists over the IJ River to connect North Amsterdam with the city center. The landing on the north side of the bridge will be a mere 100 metres away from the project.

Porten bought the plot in 2015 and signed a cooperation agreement with VORM in 2016. The design – created by ZZDP Architects – follows a contemporary line, reflecting the new, modern vision of North Amsterdam. Motorkade is one of the few freehold land properties in Amsterdam. 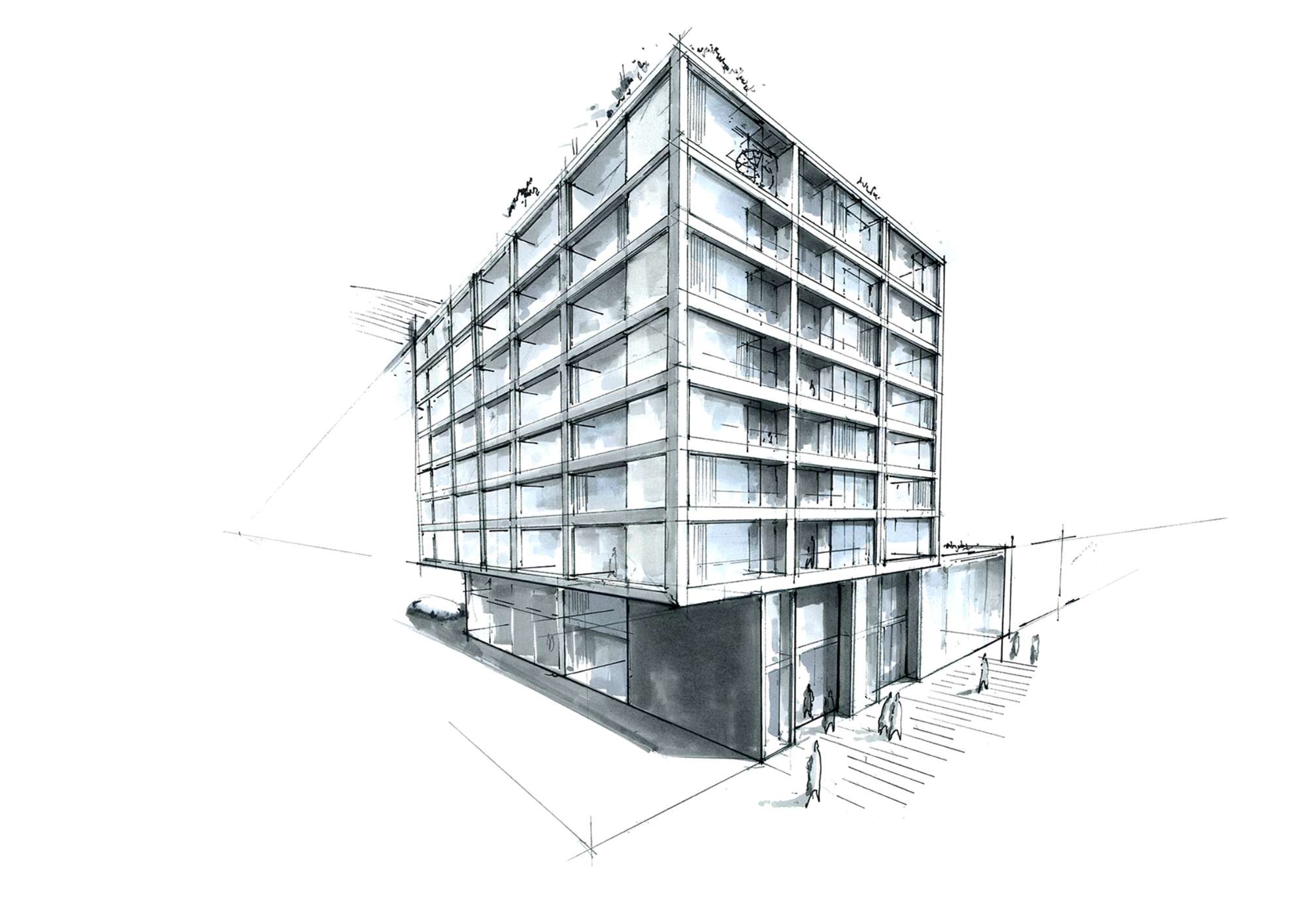 Category
RESIDENTIAL AND COMMERCIAL
Gross floor area
approx. 9.000 m²
program
APPROX. 80 DWELLINGS
2.500 m² COMMERCIAL
ARCHITECT
ZZDP, BURTONHAMFELT
PARTNER
VORM
CONSTRUCTION START
2024
< previous project
next project >
About
Projects
follow our news
This website uses cookies. We use cookies to ensure that we give you the best experience on our website to personalise content and adverts and to analyse our traffic using Google Analytics.Accept