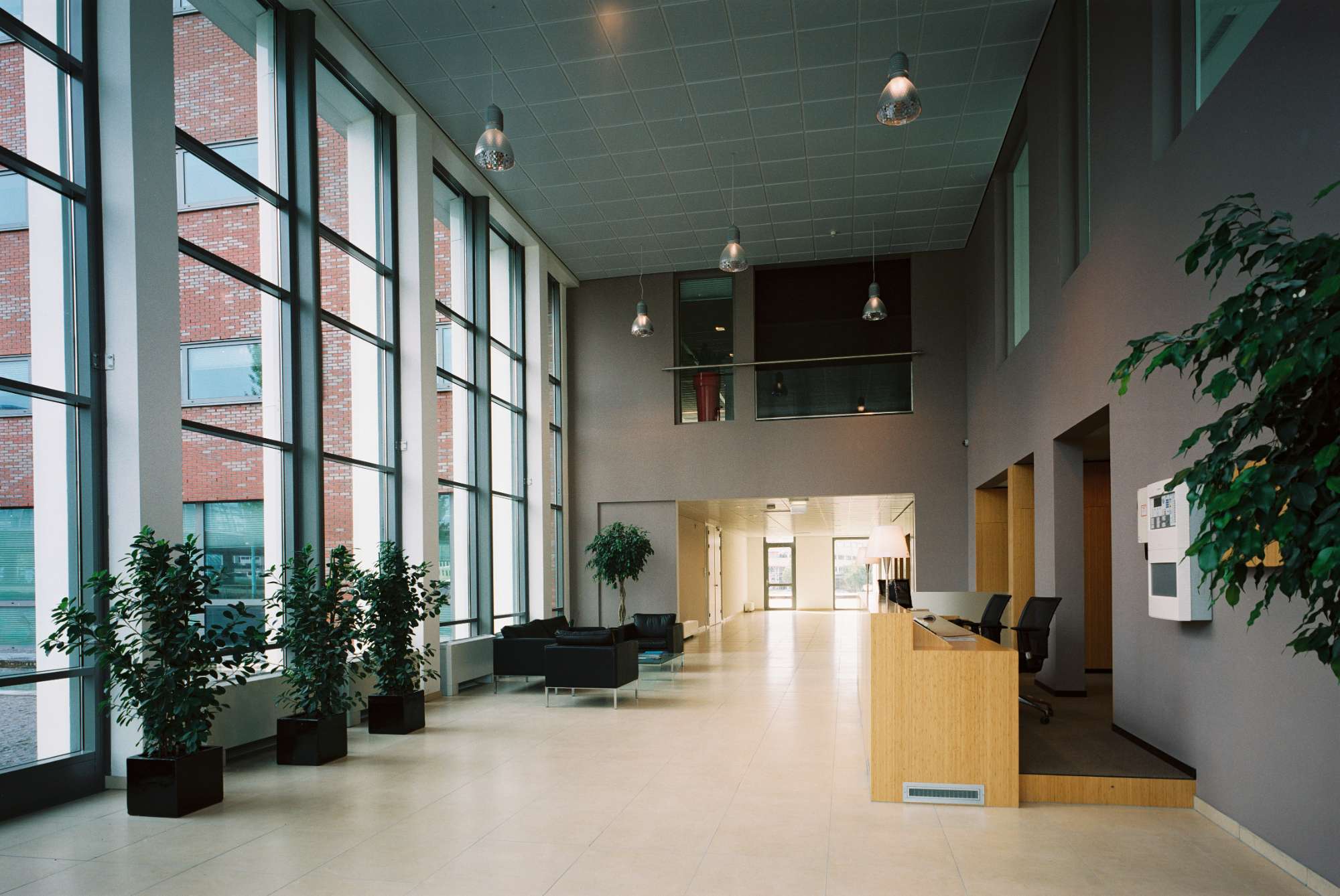 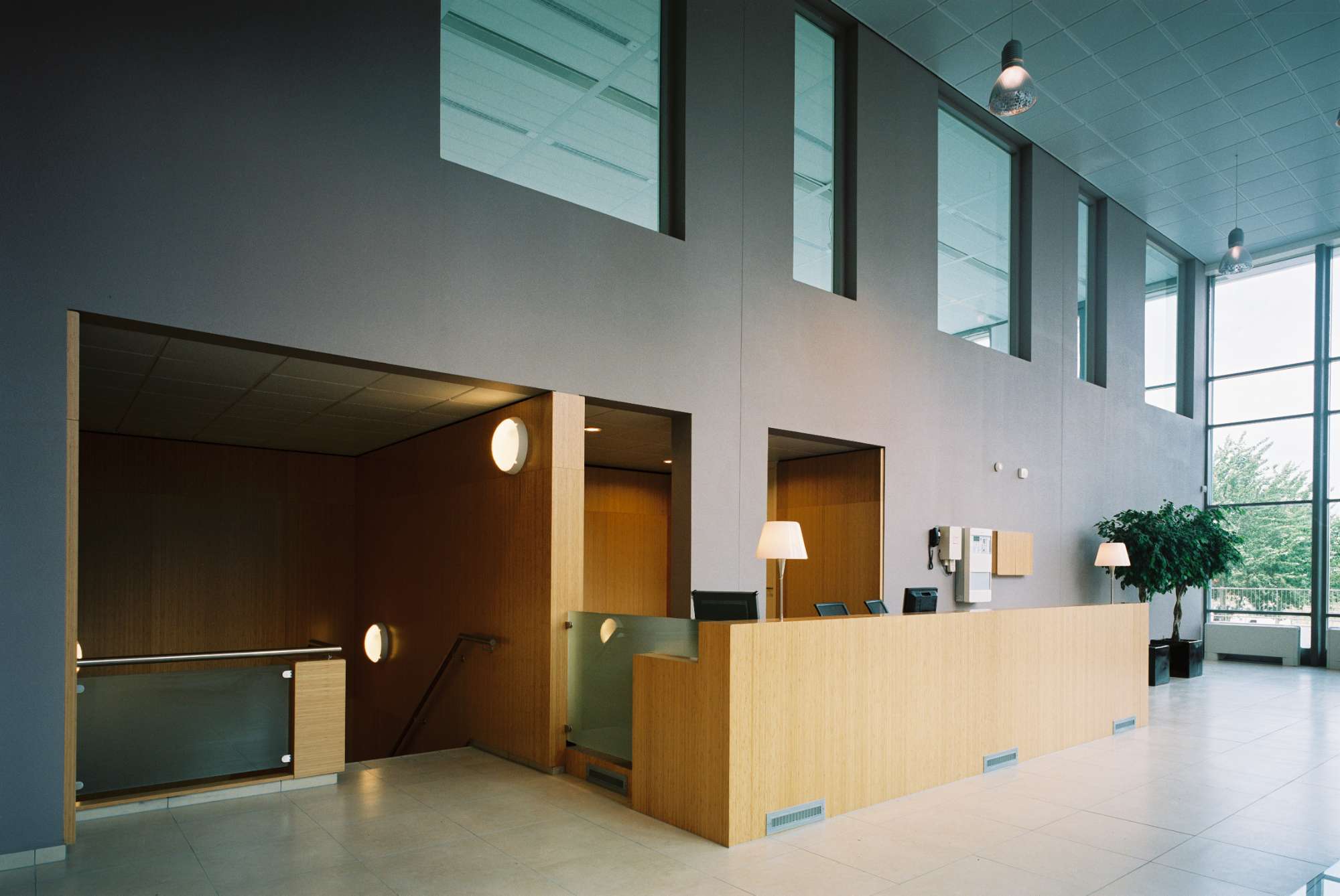 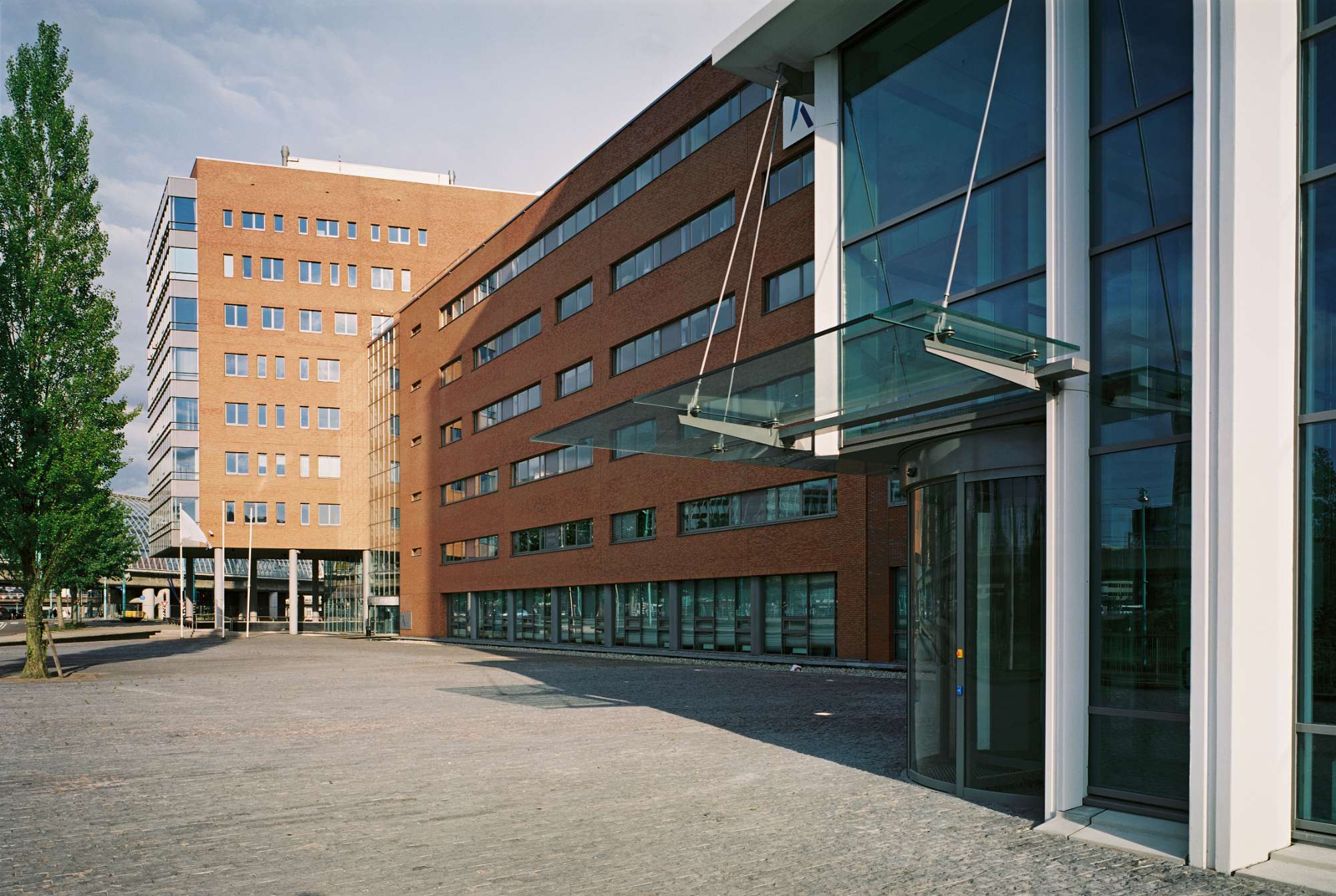 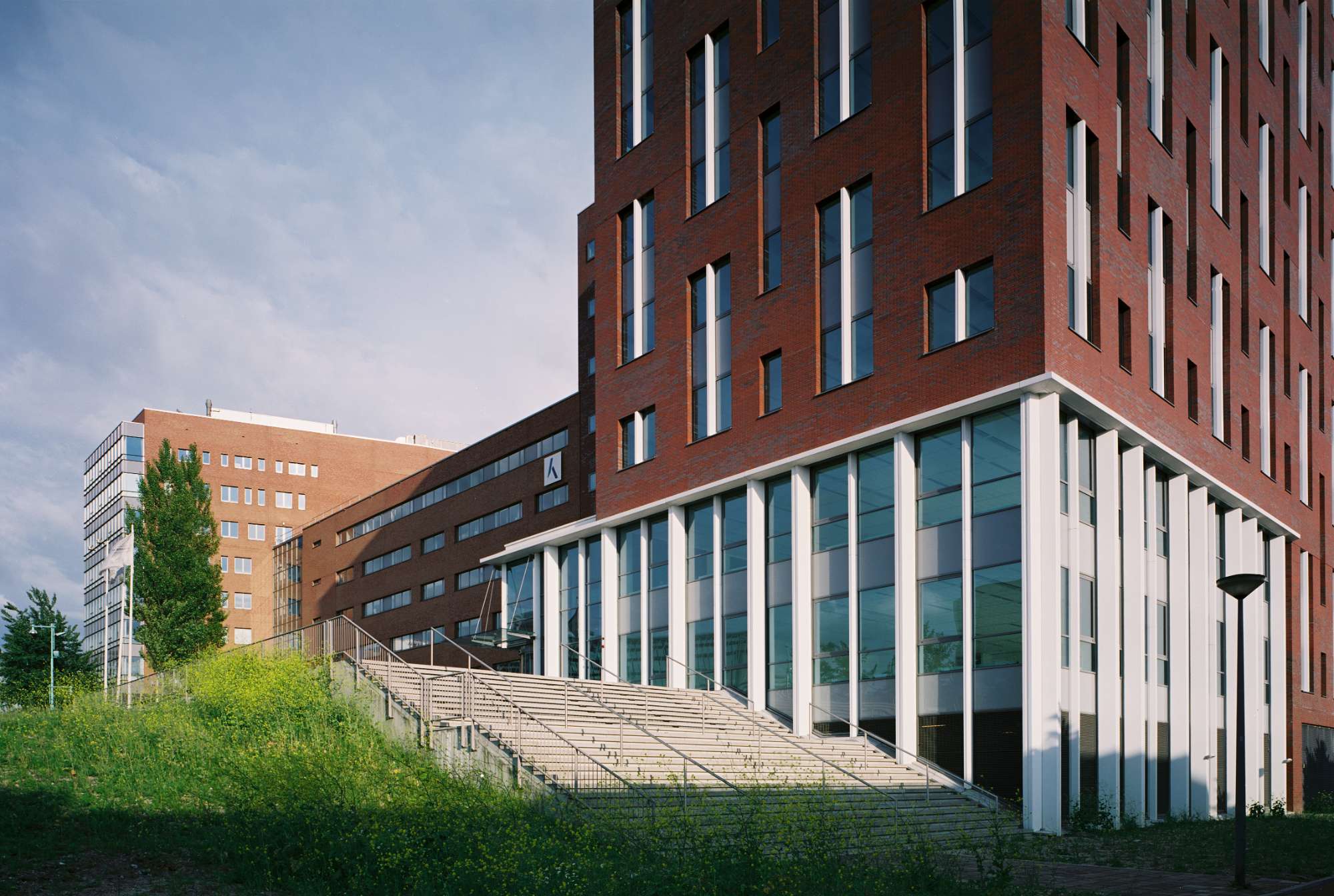 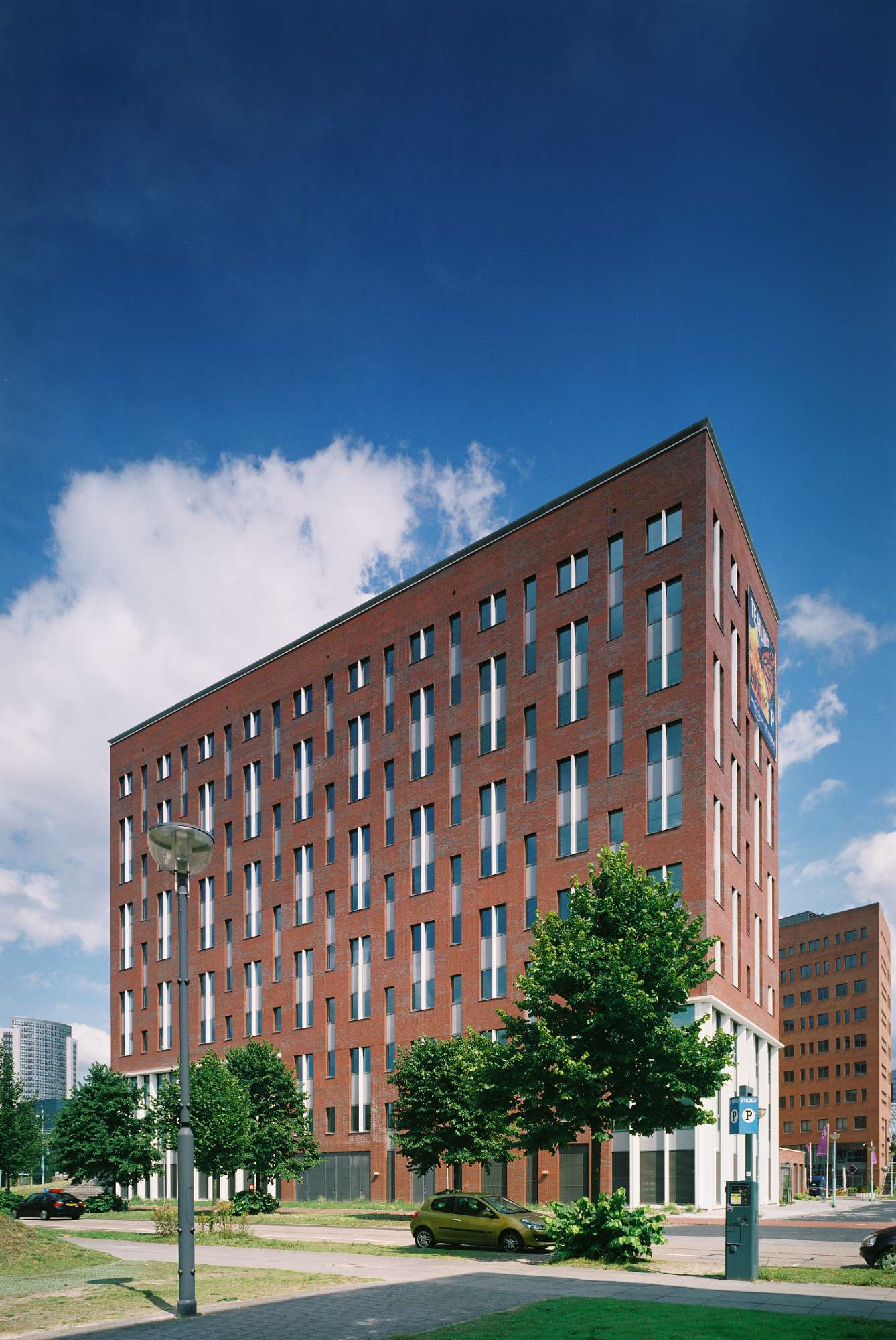 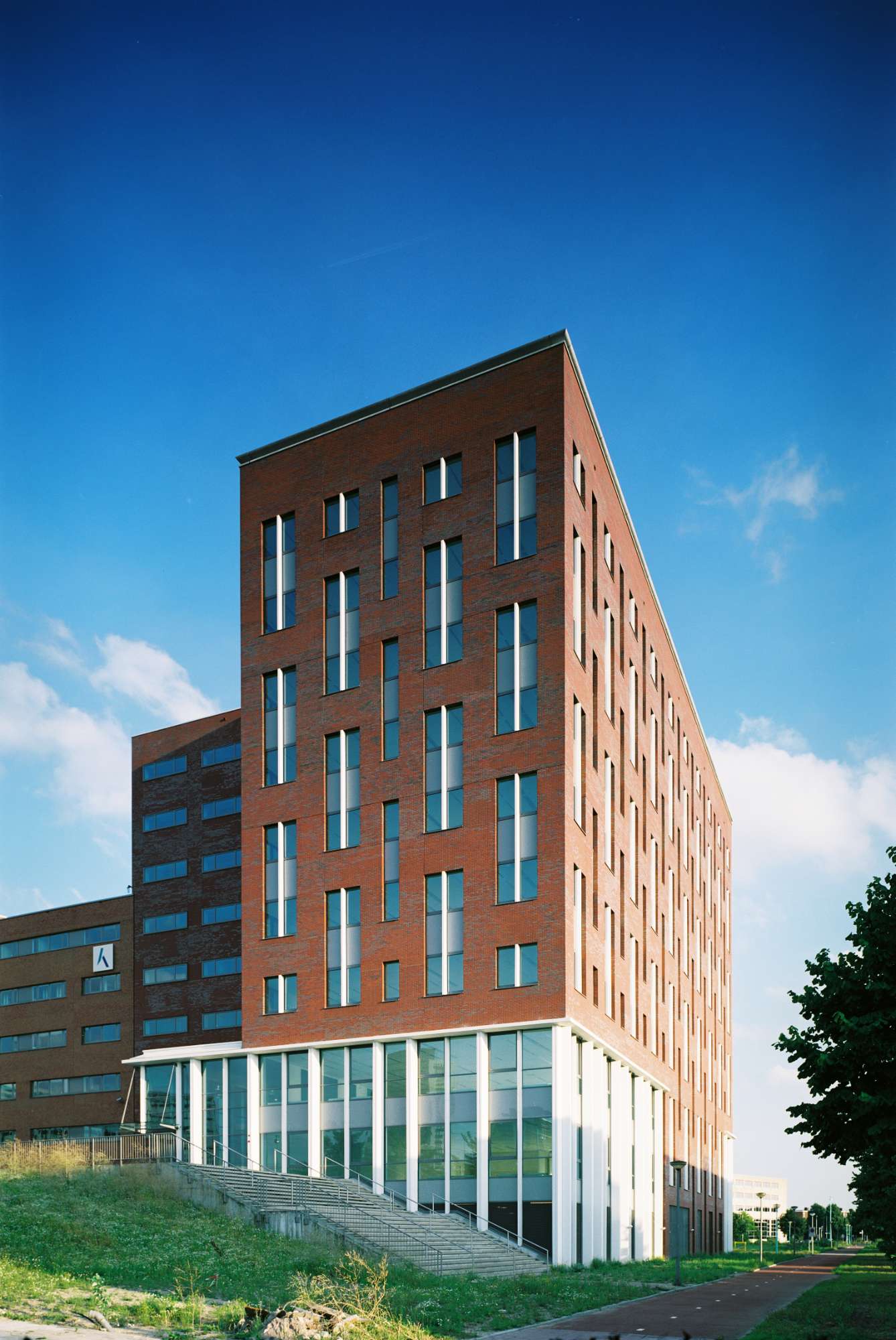 The Orly Centre was developed as a comprehensive office complex in Amsterdam Sloterdijk, in close proximity to the station with the same name.

Orly consists of two attached buildings. The front and the exterior walls are built in traditional red brickwork. Both Orly N1 (2002) and Orly N2 (2009) have been developed (by the Porten management, but in a different legal entity) for the account of IG as the executive partner.

Orly N1 and Orly N2 have been transformed into a complex of hotels, short-stay apartments, restaurants and cafés.

Orly N1 has become the Mercure hotel (2016) and Orly N2 an extended-stay hotel under the direction of Amsterdam City Apartments (2016-2017). The convenience of the extensive public transport links at Amsterdam Sloterdijk station guarantees a substantial occupancy rate. The design of the buildings carefully accounted for a height difference of approximately five metres between Radarweg and Barajasweg in an ingenious way.

The building’s facade is composed of red masonry, white concrete accents and two-storey window openings. The frames of the window penings are tucked behind the masonry, providing the deep office floors with as much daylight as possible. On the two corners of Barajasweg, both the main entrance and the entrance to the parking garage are accentuated upwards by white columns between which large glass facades have been designed for the entrance hall.

category
Hospitality
Gross floor area
approx. 11.000 m² (ORLY N2)
Program
Hotel, extended stay, office
ARCHITECT
OZ
PARTNER
-
INVESTOR
IG IMMOBILIEN GMBH
< previous project
next project >
About
Projects
follow our news
This website uses cookies. We use cookies to ensure that we give you the best experience on our website to personalise content and adverts and to analyse our traffic using Google Analytics.Accept